You are here: Home » Blog » Blog » How Much Would You Pay to Dip Karpas With a Kardashian?

How Much Would You Pay to Dip Karpas With a Kardashian?

Pesach programming has become more than just an escape from scouring kitchen floors and plastering counter tops with tin foil: it has become a luxury, an art form, which is constantly evolving year after year.

And if the Arizona Biltmore is the Rembrandt of Passover programs, you can bet that St. Regis’s Prime Passover Experience is the Michelangelo. Replace the statue of David with a meet and greet with Senator Ted Cruz and the Sistine Chapel with a beach front resort overlooking white sand beaches and  you have yourself a Passover with quite an impressive price tag. 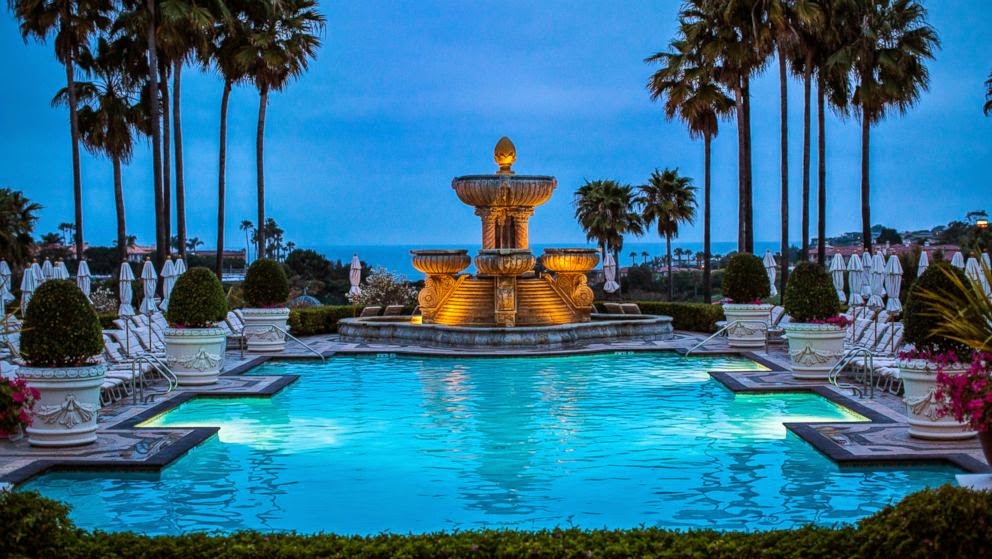 From California, to Arizona, to Miami, to Costa Rica and beyond, program organizers are constantly fashioning programming that captures the attention of those willing and able to pay for them. And as these organizers attempt to one-up their Passover program year after year, there seems to be a direct correlation between their luxurious offerings and the amount of time people spend criticizing them and those who participate:

A program offers private trapeze lessons?
How can people possibly spend money on such things?

Have the opportunity to record a song with pop sensation Ariana Grande?
Don’t people have better things to do with their money?

Open bar until 1:00am?
Passover programs are becoming so lavish. These people are missing the point of the holiday.

It’s time for us to take a step back. Yes, these programs seem lavish and excessive. And surely the way we spend our money often reflects our values. But what right does anyone have to judge another person’s values?

What one person decides to do with his or her money should not bear a burden on our lives. Why are we so often bothered by outlandish spending? Surely it’s possible that those who spend on personal luxuries are also contributing equal, if not greater, amounts to philanthropic causes. And even if they’re not, they certainly have the right to spend their money as they please, the same way one might choose to splurge on Mets season tickets, a new car or a once in a lifetime front-row seat to a Billy Joel concert.

As Passover is coming to an end, let’s focus on a value that should be at the forefront of our minds: Freedom. Freedom from slavery, freedom of speech and the freedom to get a private football lesson from Mark Sanchez under the beautiful Californian sun.