You are here: Home » Blog » Blog » Honoring Leaders in our Community

Honoring Leaders in our Community

When it comes to the secret to spreading kindness, Matthew and Jessica Lish of Queens, NY seem to have the answer. “Start small. Hold a door open for someone and eventually a small act of kindness will build up to fill your world with chesed” says Jessica.

On Sunday, April 26th Areyvut will be hosting its fourth annual Bergen County Breakfast recognizing Jessica and Matthew Lish with the Young Leadership Award and Becky Troodler with the Community Leadership Award.

“I believe that we are each put into this world with a role to play in making the world a better place for ourselves and for others” says Becky Troodler, Assistant Principal of Yeshivat Noam.

Matthew “Phineas” Lish and Jessica “Pupperdoodle” Lish have engaged in acts of chesed for their entire lives. Beginning at a very young age, Matthew and Jessica, in conjunction with their father, have visited the pediatric ward of inner city hospitals, as well as nursing homes, as part of the Dr. Molar Magic Foundation’s Clown Rounds program. With comedy, clowning, music and juggling, they bring joy and raise the spirits of the ill. 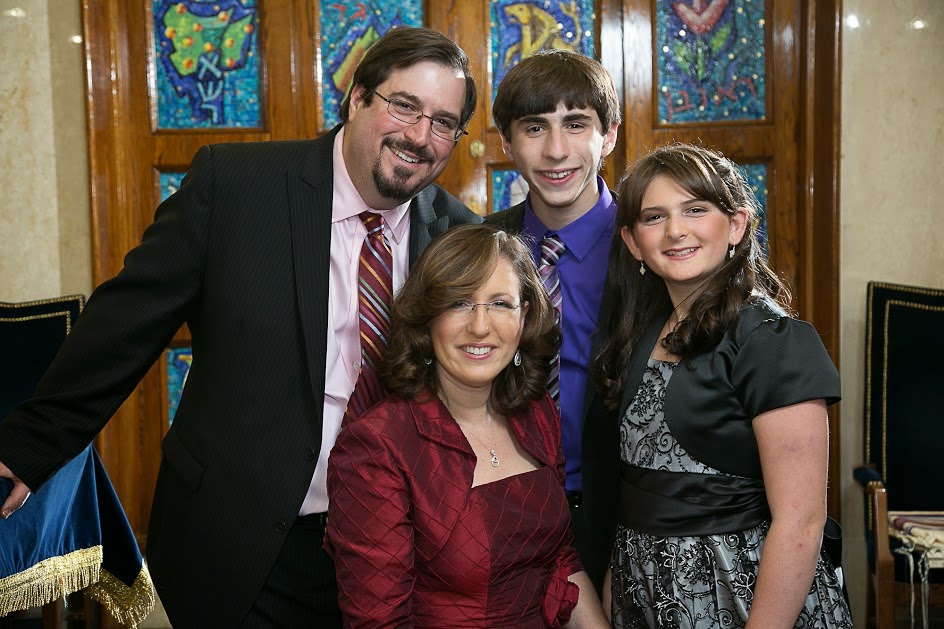 Matthew, who is the epitome of work hard, play hard, is the Valedictorian of his graduating class, Arista President, and founder of his school’s improv club. He is also a world record holder for juggling on a pogo stick and was guest ringmaster at the Big Apple Circus. For his Bar Mitzvah chesed project, he constructed, packaged and sold sets of juggling balls and donated the money to Red Nose Response, a foundation that supports the survivors, families of victims and relief operations following major catastrophes. He also volunteers his time for the American Youth Circus Organization’s Hup Squad, a non-profit organization designed to promote the teaching of circus to youth.

Jessica is an “A” student, an award winning gymnast, and 1st prize winner of the Coney Island Talent Show for her outstanding hula hoop performance.  Jessica is also a dedicated animal lover who can often be found picking up lost animals in the neighborhood and returning them to their homes. She has volunteered at Best Friends Animal Society in Utah, and has worked at their adoption events aiding in finding homes for these extraordinary animals. For her Bat Mitzvah chesed project, Jessica collected and recycled over 10,000 bottles and cans to benefit Camp Sundown. Camp Sundown is a free camp for children afflicted with Xeroderma Pigmentosum, a rare, genetic, life threatening skin disease. 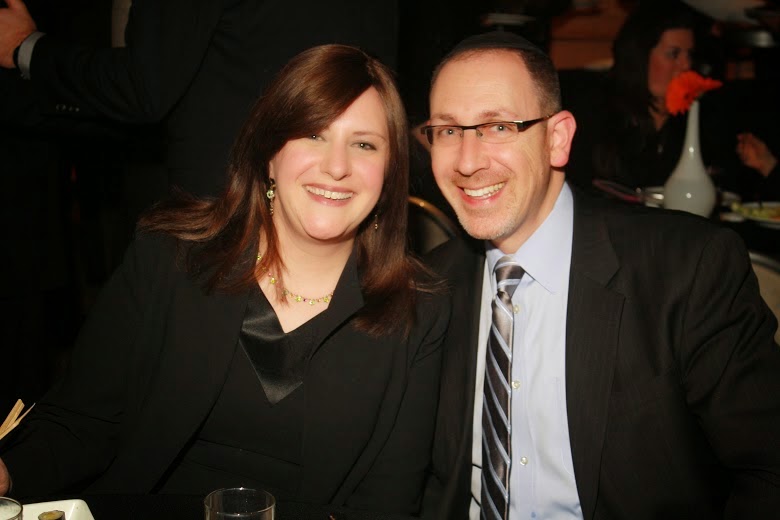 Becky Troodler is an experienced educator whose teaching and administrative background spans the full range of early childhood, elementary and middle school grades and has been at Yeshivat Noam since the school’s second year of existence. She is the inaugural Assistant Principal of General Styudies at Yeshivat Noam’s Middle School, and over the past 8 years she has driven the creation, growth, and success of Yeshivat Noam’s outstanding middle school program from one class of 23 students to 12 classes of more than 240 students. Becky relishes the opportunity to help her students connect to the core components of Judaism in a variety of ways, including through Chessed, Tefillah, Limmud Torah, Mitzvot and Ahavat Yisrael, and has always been committed to facilitating opportunities for all of them within the Yeshivat Noam Middle School community.

The breakfast will take place on Sunday, April 26st beginning at 9:30am at Congregation Bnai Yeshurun in Teaneck, NJ. The formal program will begin at 10:30 and conclude at 11:00am. For more information, to make a reservation or donation, please contact Areyvut at (201) 244-6702, visit www.areyvut.org or email social@areyvut.org