You Know What They Say… 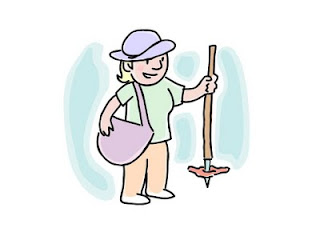 Everyone knows the old saying, “no good deed goes unpunished”, well throughout the summer Areyvut interns (and staff to some extent) embodied it. Over the course of the summer Areyvut was fortunate to have seven amazing interns: Dvorah, Emma, Elisheva, Florence, Kelly, Lara and Yehuda. In an effort to make the internship as fun and exciting for everyone as possible, this year a trip a week was instituted. Each trip that was planned either served to provide the interns with educational background on nonprofit organizations or gave them the opportunity to give back to a community by participating in hands-on volunteering activities for organizations in need.

Throughout the summer, the interns had the opportunity to meet with agency leaders including: Stefanie Zelkind from the Jewish Teen Funders Network; Saranne Rothberg founder of Comedy Cures and Debbie Nahshon from the Bergen YJCC, just to name a few. They were given the chance to ask questions and learn more about these incredible organizations as well as the positive impact they are having locally and worldwide. 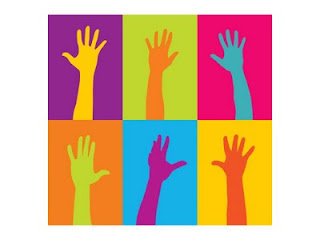 As I mentioned before, in an effort to show the interns that giving back to the community is something that can be organic and natural, the staff and interns were also given the opportunity to volunteer for several organizations. We could be found in a variety of places throughout the metropolitan area. Yesterday was our final volunteer outing. Two interns (Lara and Elisheva) and I traveled to Manhattan to help out the Riverside Park Fund.
On what turned out to be one of the hottest days of the summer, the three of us were working 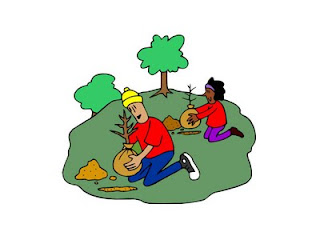 in the sun pulling out the rosebushes to provide visible access for the children to the playground. The heat and humidity issues were only compounded by the thorns that we were getting stuck by as well as the insects that were biting us. We tried our best to put on a brave face (and swat as many as the insects as possible before they broke skin) and play it cool (literally) in the heat. Though we were uncomfortable for the most part, a fellow volunteer that day said a few words that still resonate with me today. “Even just five minutes of volunteering makes an impact.” I’m glad to report that he was right (and we were there for more closer to 1.5 hours). If everyone took just a little bit of time to give back, what would that look like? It may look like mosquito bites on your legs, but to others, like the children from yesterday, it’s a clear view to the playground.